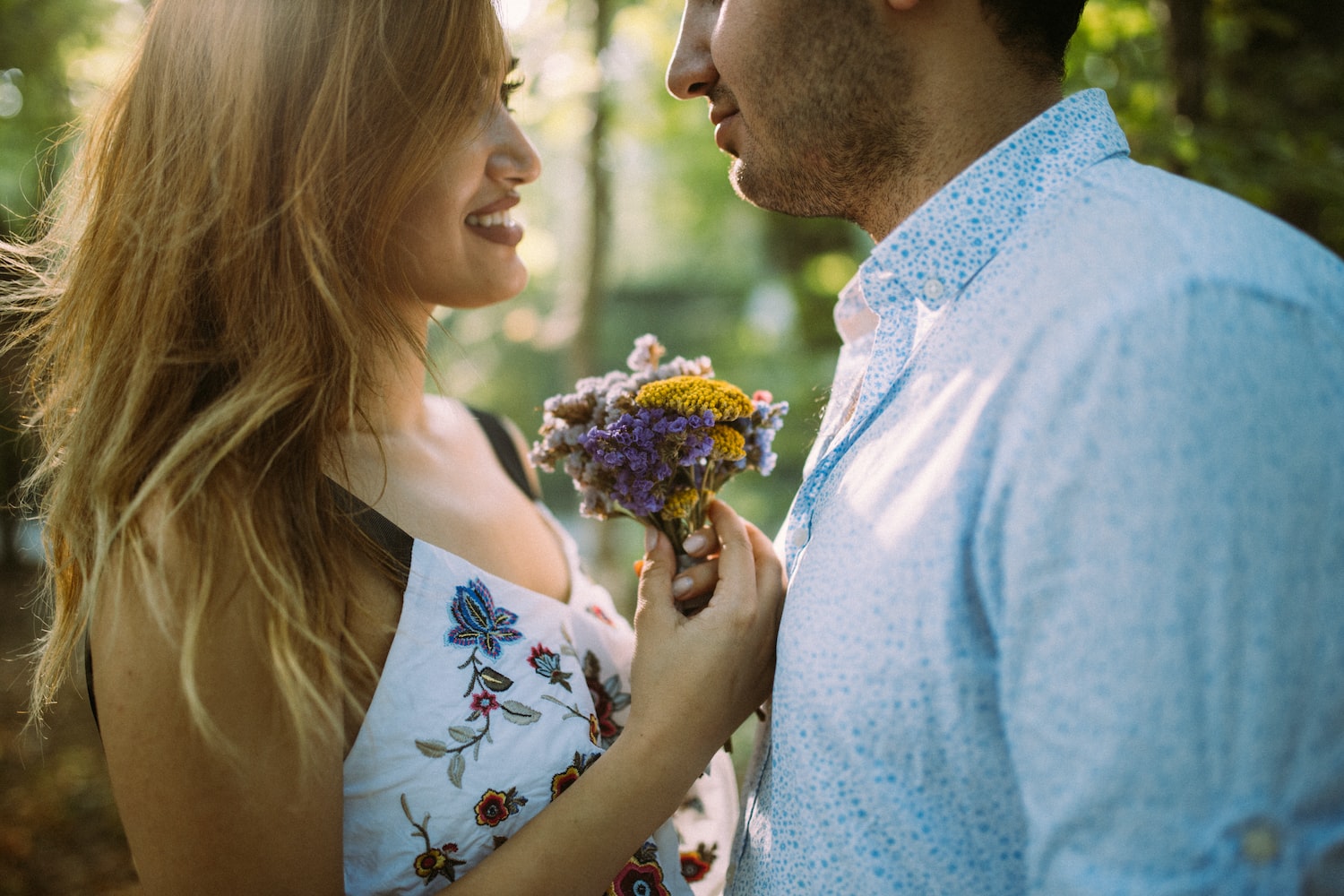 In the dating world, it’s seems that we are kind of playing a game of “who is showing less interest”.

We are often told that when you start a conversation with a girl, it’s better to use “indirect openers”, which means that you don’t show your interest in the girl (although you probably are interested, otherwise, why did you approach?!).

On the other hand, it’s true that being indirect, “alpha” and not showing interest in women seems to be a more successful strategy, at least in the or beginning of the interaction.

So does it mean that you shouldn’t show interest at all? Or perhaps there is a point when you should tell a girl that you like her?

Not Showing Interest – Is It Attractive?

There is a basic principle in psychology, called the “reciprocity principle”, which means that we tend to like those who also like us. And it has been proven, that when someone shows interest in us, it immediately makes us like him/her more.

However, this is not all. A few studies in human psychology,  published in the recent years, show that although we indeed like those who show interest in us, there is an even better way to make us like someone.

According to those studies, we feel the strongest attraction towards those who show unclear signals – showing both signals of interest and disinterest. This is true about human beings in general, but it has been shown true especially when it comes to women.

Show Both Interest and Disinterest

Showing signals of both interest and disinterest, has been proven to be the most effective way to make women attracted to you.

Let’s begin with the approach – the fact that you approached a girl, is by itself a signal of interest. By adding to that a signal of disinterest (for example, asking just for her opinion on something) is a good way to make her curious about you.

But it’s not only true while approaching. You can use this principle (which is by the way, also called “push-pull”) on any part of the interaction. For example, you could tell a girl that you love her on one day, and not answer her phone call on the next day.

This is the way to make a girl crazy about you, unable to get you out of her head.

When To Stop Playing Games?

Some men (and women) can keep playing games forever. I personally don’t believe in this, and if I love a girl, eventually I prefer to have a fair and emotionally-open relationship.

However, in the beginning of any interaction, “playing games” is a basic and important element.

It doesn’t mean that you can’t tell the girl that you like her. On the contrary, you have to show interest, in addition to showing disinterest.

Only playing hard to get, is not going to get you anywhere. But mixing these 2 signals, is an extremely effective way to make a girl want you.